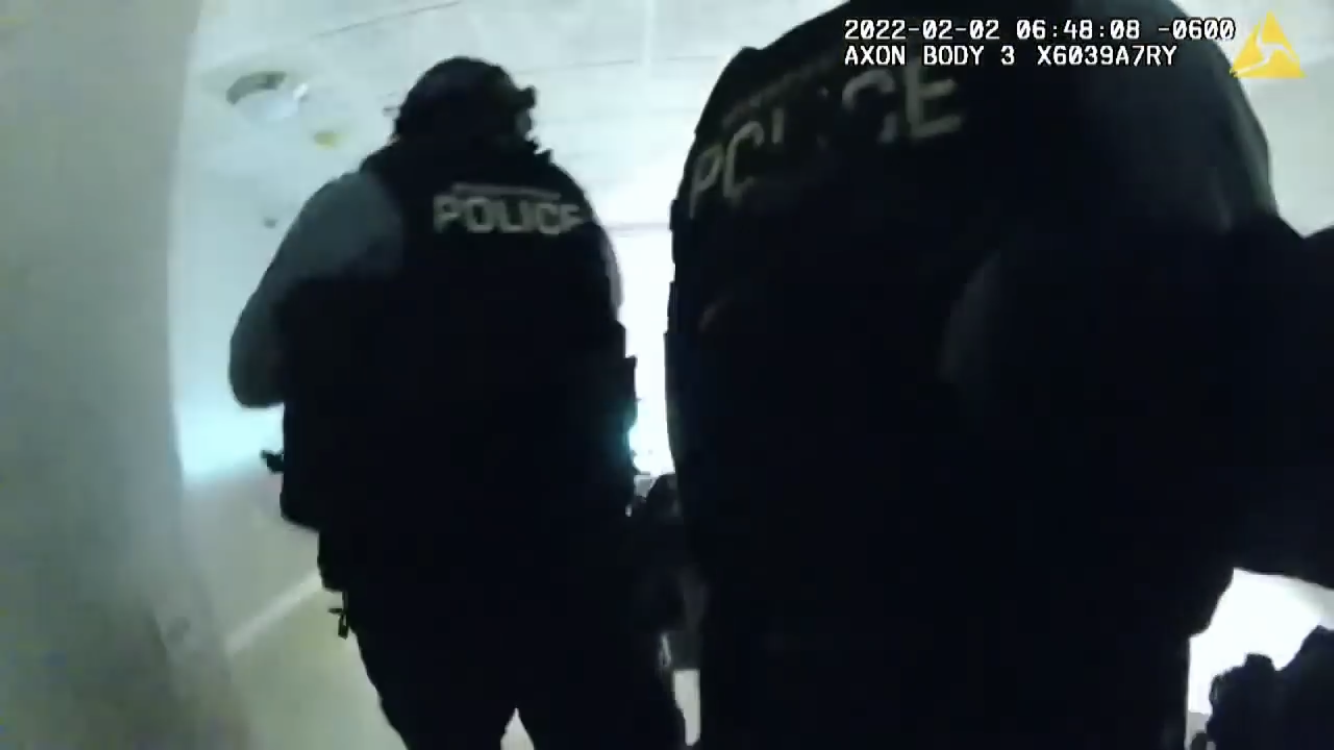 Another innocent person has fallen victim to the disgusting practice of no-knock warrants.

Amir Locke was shot early Wednesday morning on February 2nd after being a awakened by Minneapolis police. Recently released body cam footage shows police quietly opening the apartment door before rushing in guns and flash light drawn. Amir Locke who is not named on the search warrant was awakened, and in a panic reached for his legally owned gun. The police than shot and killed him. View the body cam footage below.

This scenario above could have happened to any of us legal gun owners. Hardly anyone would be able to stay calm in a situation like this, and we would be in the right to reach for a legal means of self defense just like Amir Locke.

The Minnesota Gun Owners Caucus has released the following statement.

We must ban the practice of no-knock warrants now. It is already to late for the many innocent/law abiding citizens that have been killed or injured. We also shouldn’t forget about the officers hurt or killed. It’s a dangerous practice for both sides, and gives the government unjust power. We must come to the realization that the practice is a failure, and tailor made to be abused.

Just imagine a country where no-knock warrants are being used to go after those who break Covid protocols or those labeled terrorist by school boards for standing up for their children. We must put a stop to this now before it escalates any farther.