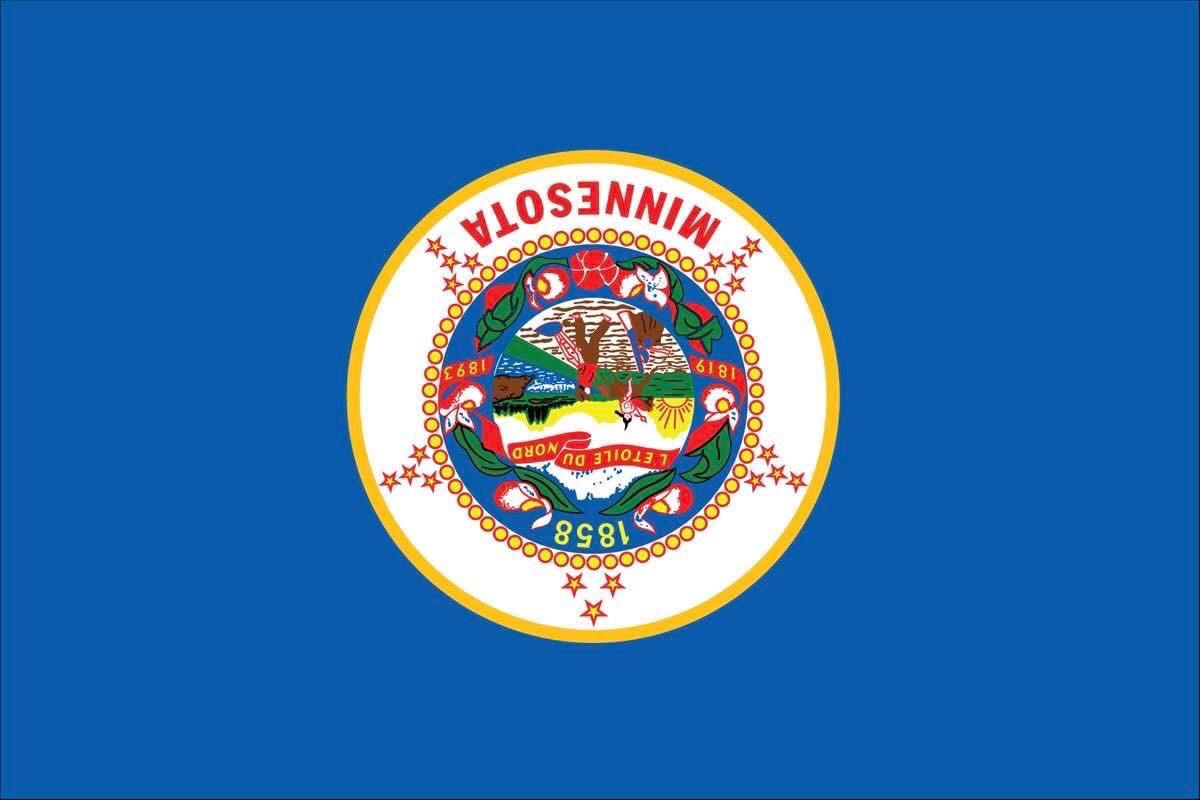 The DFL now controls all three branches of our state government.

This is in part the fault of our state’s Republican establishment. With some Republicans appearing to put more effort into attacking endorsed Republican candidates who were simply antiestablishment, conservative, pro-liberty candidates. Than trying to beat DFL candidates. A Republican State Rep. Tony Jurgens even endorsed a DFL candidate for State Senate. Now we are left to deal with the aftermath of their terrible decisions.

This is not the DFL party of your grandparents or even the party of former DFL Senator Tom Bakk. The moderate and rural voices of the old DFL are all, but gone. This DFL party is now a group of urban elitist who will stop at nothing to see their radical leftist agenda push upon us.

The bills to push their agenda have all been written already simply waiting for a time when they can be shoved through. With the Republicans no longer controlling the Senate their time is now here. They will push through gun control, anti-mining regulations, red flag laws, universal pre-k, CRT, tax increases, extreme pro-abortion laws, mass mail in ballots, mandatory vaccinations, and much more. It’s possible they will not get it all, but the initial push will be fast and hard in the first few months. With the rest being accomplished incrementally in hopes people will not notices.

The 12 billion dollar surplus will be gone. The citizens of Minnesota will not get their money back. Instead it will be given to groups like Education Minnesota in the name of fully funding education before it is eventually funneled back to the DFL party itself.

There will be no meaningful action taken on past scams like the day-care fraud or COVID relief scams. Instead those same groups of grifters will now find a new scam to steal even more of our tax dollars.

The DFL will also work to finalize their extreme regulations on farming and mining. In attempt to achieve their environmental goals. This will accomplish nothing, but put even more stress on the Rocks and Cows regions of our state, and endanger our local economies in the process.

The only possible way to stop them from accomplishing their full agenda is to shine light on it. We must all watch closely what is happening in St. Paul. We cannot afford to stay silent. We need to continue to expose them, and encourage others to speak up. It will take a lot of voices to get them to second guess their plans. We must also encourage our local officials to stand up to the overreaching government in St. Paul and ask them to nullify any unconstitutional laws forced upon us.

It’s going to be a tough road, but only way to ensure defeat is to roll over.